"Lonely female seeking a new husband who will love all of my cats." 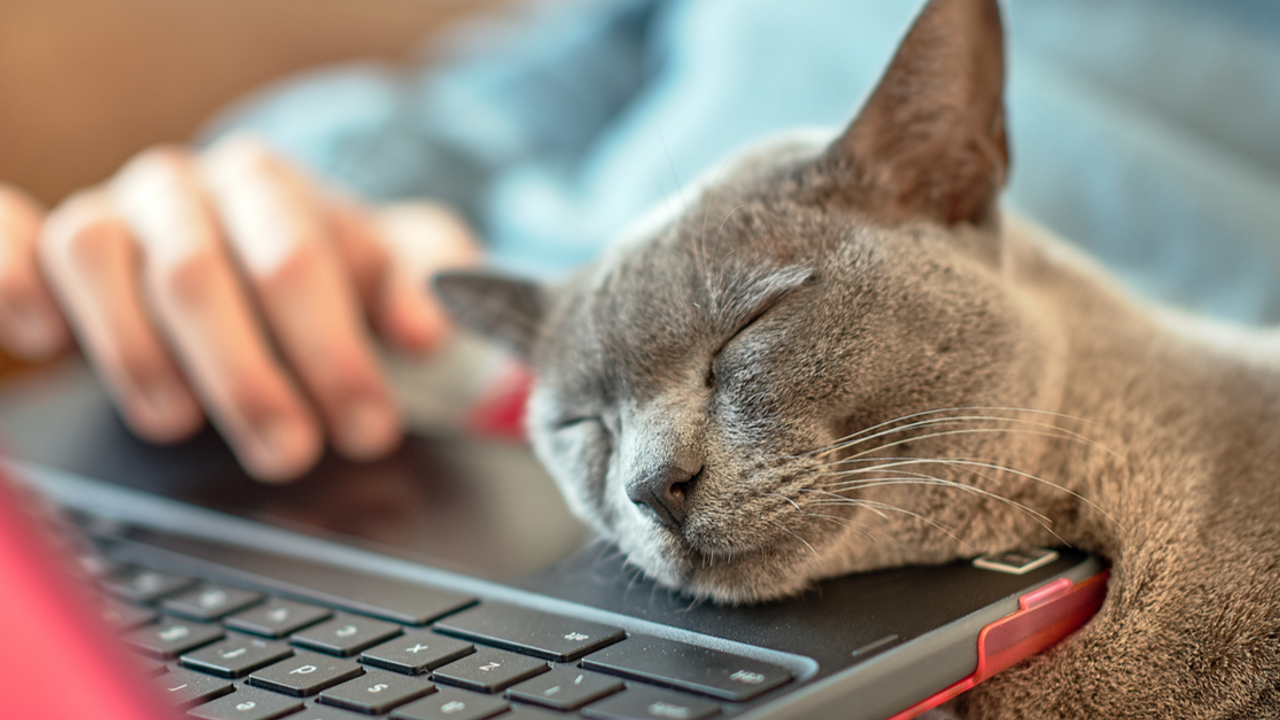 When we're out of a relationship, and we're thinking about dating again or starting a new relationship, we have to face our biggest critic -- ourselves.

The ‘ghosts’ of our past, along with the reality of our current situation, may unexpectedly hit us when we’re thinking about that first new introduction or when we sit down to try to write our dating profile and consider… Who am I now? What did I just go through? Did I spend enough (or any) time on healing from what happened? How will I explain my failed relationships to a prospective partner? How will I be judged?

We often, however, just get stuck judging ourselves. Because meeting people is an investment of our time, we can get more stingy with it and really stop to consider for what we  actually have the time and energy?

The massive wave of reality about starting over, dating again, and trying to recreate your life after your relationship ended can feel paralyzing and bring us to our knees in tears and overwhelming fears. But... is that the place we want to stay? Or… maybe we will choose to avoid facing it altogether. Why start over? Why trust someone again? We have to ask ourselves: are those emotions existing inside of me those that I really want to leave unchecked and festering? And if we do, what does that mean for me in the long term -- more failed attempts at a new relationship -- or resigning myself to the single life?

As you’ve no doubt heard before, in order to be open to something new and have a fighting chance at creating a healthy and positive relationship, we really have to heal our old wounds and any negativity or bitterness that has developed within us. It’s not a time to start blaming yourself for being wounded or negative either. It’s not uncommon (at all) that people who have just gotten out of a relationship perceive many things as negative, critical, and downright depressing. It's a pretty common place to be in at that point -- but, unless you want to live in that place forever, you need to work through it and move on with your life. Sometimes, working through it means you have to start by spending a lot of time loving (and forgiving) yourself. When in these doldrums, that’s no small task and not easily surmounted without support (real support -- not by watching old episodes of Dr. Phil).

In order to really take care of yourself and truly understand all of the components of yourself that have suffered, embrace the part that wants to just be who you used to be, and figure out how to access the carefree and happy part of yourself again -- you have to start by making a somewhat difficult (and yet, so easy) choice. Choose happiness -- in every decision you make.  (I thank one of my group members for that mantra!)

Maybe one of the mantras you can adopt is: “if it's not fun, I'm not doing it!” Now, that doesn’t mean that you completely avoid spending any time with ‘the shadow, depressed, and sad feelings,’ but that you spend enough time with them to heal, but without letting them be everywhere and consume you every day.

So for today (just one day at a time, as they say), we have to figure out who we are -- today. After this transformative experience of leaving a long-term, significant relationship, we’ve perhaps shrunk a bit in the short-term, but we’ve also grown and learned so much -- and that growth and learning can only benefit us in the long-term, as long we we take advantage of it and heal the pain that can quash it.

After being in a painful relationship, we have to look at which part(s) of us was impacted by it and heal, but then, we have to stop looking back and start looking ahead. We need to start figuring out what it is that we want. Sometimes, however, when you're dating, you quickly start figuring out what you DO want by seeing all the things that you DON’T want. Watch out for that, because you might be seeing just the negative attributes in the people that you're dating, and you allow yourself to get discouraged, instead of just giving yourself a chance to get comfortable in this new situation. One of my group members told me that they dated a lot to just get used to the format -- to see if they could show up and be present with another person. That was pretty much all they could do -- and it’s a lot to accomplish in dating!

A colleague (also a Dating Coach) told me about “the three-date rule.” It just serves as a reminder/guideline to just go on the third date -- even if you’re having to push yourself (barring any serious red flags (including personal safety concerns), of course). It's OK if you might not be completely attracted to the person. It’s OK if you might not match exactly -- but, get used to being in that situation. When you're dating, remember, in the beginning, you are just trying to mentally move forward and you have to build capacity in order to do that.

Next, we’ll start thinking about identifying and choosing to date potentially compatible partners and coming to terms with the fact that who we are attracted to (physically and/or emotionally), doesn’t always translate into long-term compatibility.

For example, many times, I'll see dating profiles where somebody (who is generally inactive and doesn't like to do much except stay home and watch TV) is really attracted to an active, physically fit person. Why is that? Is it because they’re seeking the person they really want to be? Well, I think it’s important to consider how that active, fit person is going to connect with someone who doesn’t share their interests or values -- and whether you’re truly compatible for the long-term. So, this is where we get back to the work you’re doing on yourself. Notice that you’re attracted to that active and fit person and check-in to see if that’s telling you something about yourself. Now, what can you do with that information?

As another example: if you want a really intimate sexual relationship, but you have significant body issues (mental blocks, intimacy fears and hesitations), you might need to work on those issues first. You might also have to work on that feeling of being free in your body in order to be deeply intimate and sexual with someone.

I could get into many different topics around attachment issues, but sometimes we just naturally feel really insecure when we're trying to connect with people for the first time. So, you might want to remind yourself --when you start feeling anxious, insecure, and self-conscious -- to act like a secure person (you may need to identify a role model for this -- at least for now!). Who is the most secure person you know and how would they respond? 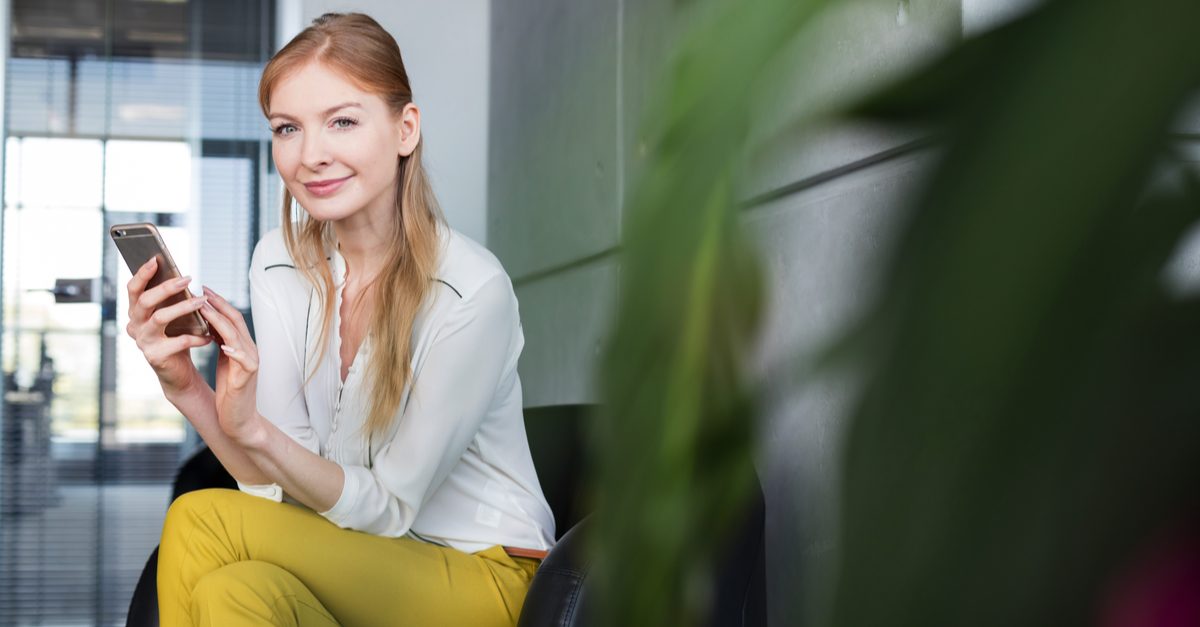 Think how they would respond to the situation and try to put yourself into that headspace. It's kind an embodiment of the saying “fake it until you make it!” except that the “fake it” part is really about practicing putting yourself in a situation where you're trying to actually develop the skill set and the responses that you want to have (so, you're not really faking it -- you're practicing it!!). And that's what we're talking about -- practicing the things you want to do, feel, and be in your life until you’ve mastered them (or figured out that they weren’t quite on the spot and moved the targets a bit). Whatever your targets are, just remember to keep moving towards the highest version of what you want for yourself, while focusing on loving, forgiving, and cherishing the person you are -- right now.

I'm here for you and loving the opportunity to share all of my experience and training around developing the strategies, skills, and support to get you back out there, dating, and on your way to creating the life you want for yourself.

Stay connected with news and updates!

be better in your daily life

be better in your life

deciding: to stay or separate

Receive the information and resources to support you through whatever path you're on. {No Spam}