Divorce: Opportunity to Transform Your Life 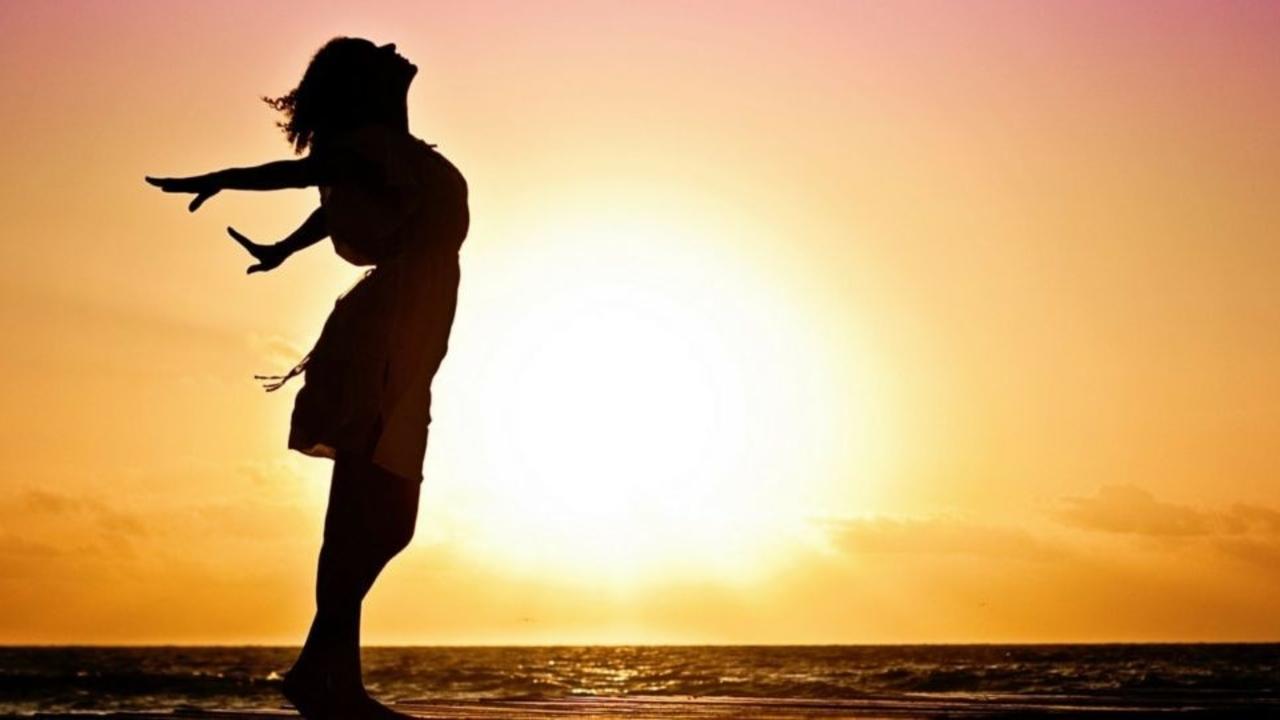 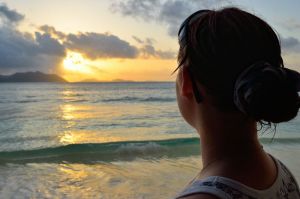 Divorce almost always entails a lot of negative emotions and consequences. It’s difficult to see anything positive in it. But it actually can be an opportunity for you to transform your life on an emotional level and change your lifestyle for the better. When intense things happen in our lives they often cause us to have to change radically.

Patterns that may have been formed long ago can keep us re-creating the same scenarios, even when they are not healthy positions for us. When these unhealthy patterns result in a divorce, those who can step back and take a good look at those patterns can make the changes in themselves necessary to avoid getting into that same situation in the future. They can then start down the path of healing.

On the other hand, if people don’t do the inner work on themselves to change their patterns, there is a strong likelihood they will re-create the same type of situation that got them into trouble before. Sometimes these patterns were formed within their family of origin. They grew up learning to take positions in life that don’t help them create harmony for themselves. Perhaps they became caretakers, victims or pleasers. Maybe they didn’t have a lot of choices or leeway in their lives growing up and felt powerless; later they may have ended up in a relationship where they felt similarly trapped.

I’ve seen many people in my divorce therapy groups heal because they have recognized the unhealthy patterns they’ve fallen into and have made the effort to change their habits, change their position, and change the way they react and respond to things. At the same time, I see them starting to work on other issues that stop them from growing and being happy.

Although I certainly don’t prescribe divorce as a means of learning, when people do end up divorcing they can take it as an opportunity to overcome the issues that have caused them to repeat the same negative scenarios that they either grew up with or lived with before. When they do, it can be a really helpful, transformational experience. This experience allows them to learn to live in a different way, and even value certain things in their lives more than they did before.

Leaving a marriage and a long-term relationship is often induced by someone feeling like the person he or she is with is not willing to work it through. Sometimes people are devastated by the ending of a relationship because of addiction, or a betrayal or an affair, and they often feel like they are a victim in the situation. Very often people are so relieved to leave a marriage that they end up not working on themselves, and then they bounce into another relationship where they re-create the exact same thing.

Whether divorce is a relief or a devastating experience, therapy can help people learn a better way of living to achieve more happiness. So if you find yourself in the situation of ending a long-term relationship, I urge you to utilize therapy in whatever form: individual, group, workshops or coaching to help you do the work necessary so that you don’t repeat the same patterns in future relationships, and can find happiness in a life that works better for you.

With a little help, you can make divorce into an opportunity to transform your life.

Stay connected with news and updates!

be better in your daily life

be better in your life

deciding: to stay or separate

Receive the information and resources to support you through whatever path you're on. {No Spam}